Being A Surrogate Mother

Being a Surrogate Mother

ISC is one of the best surrogacy agencies in California and the nation! We recognize and appreciate the self-sacrificing and caring attitude that every surrogate must possess in order to help intended parents in the creation of families through surrogacy. In fact, 80% of the ISC staff have been surrogates, too. We want to thank you for considering surrogacy and for taking the time to read the information on this website. The one thing that ISC staff members pride themselves in is the fact that we will be there for you every step of the way. If you become a surrogate with us, when and if you need anything, we will help in any way we can and be there for support. 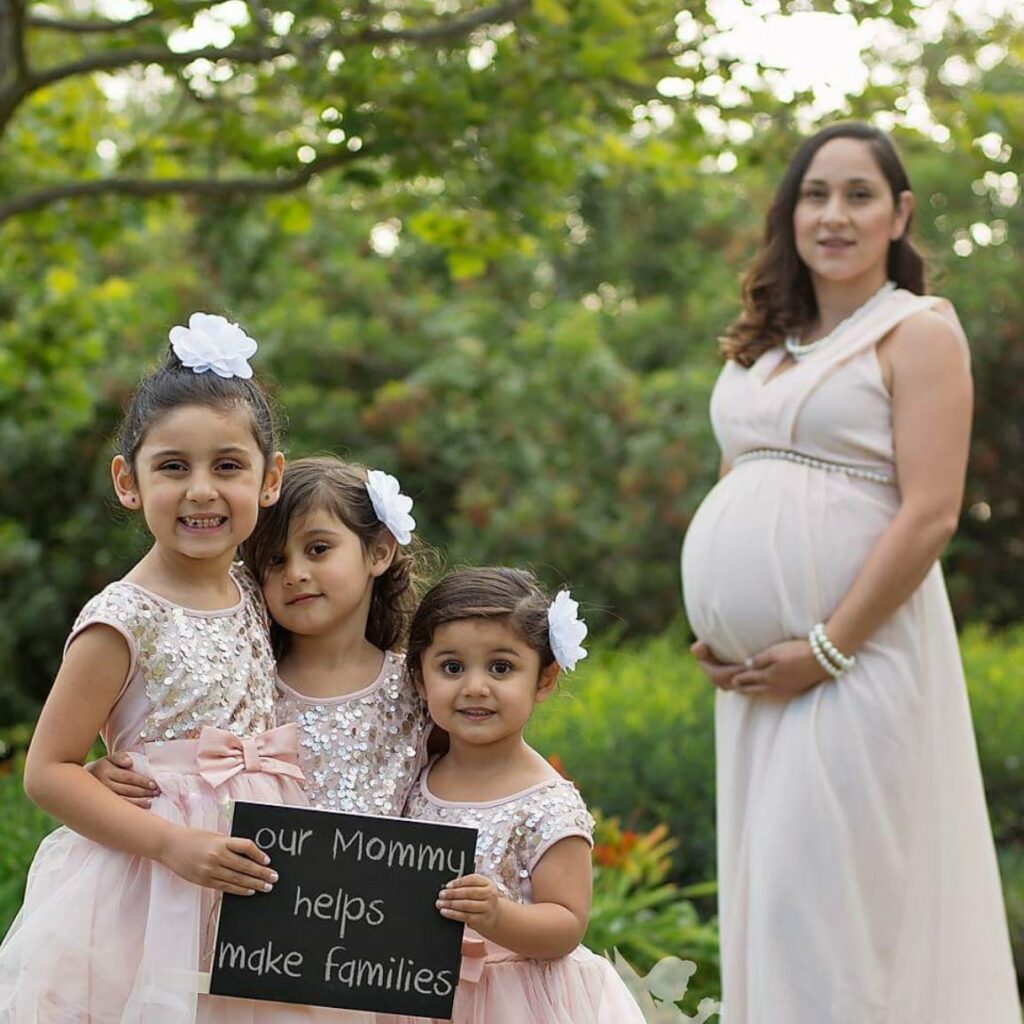 Our surrogates in California and other states who are willing and able to help a family in such a personal way are selfless and unique women who can offer a gift that will truly make a difference in the lives of the intended parents she helps. ISC treats our surrogates with great respect because we sincerely believe they deserve it. Please read our surrogate information and then feel free to contact us should you have an interest in becoming a gestational surrogate or if you have further questions regarding the surrogacy process. 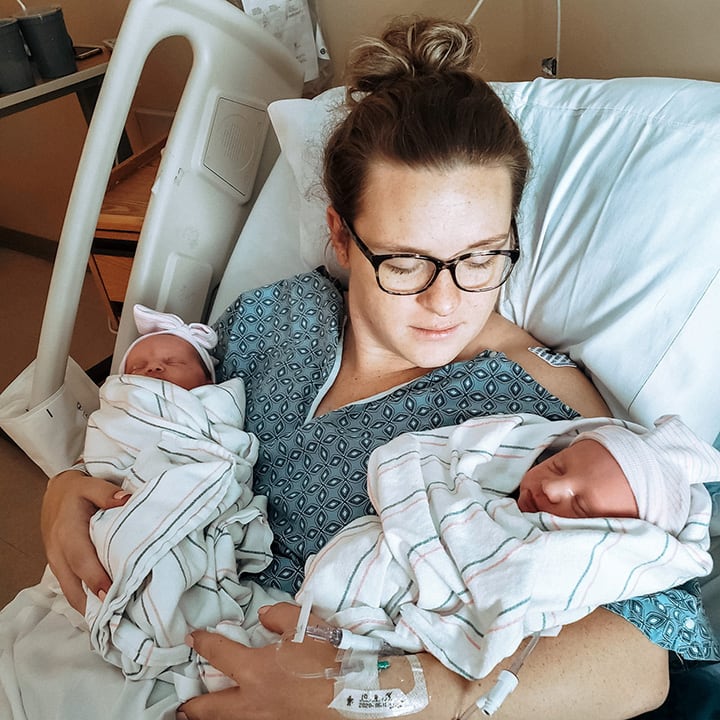 Gestational surrogacy involves an intended mother (or an egg donor), an intended father (or a sperm donor) and a surrogate. Through in vitro fertilization (IVF), eggs provided by the intended mother (or egg donor) are fertilized with the sperm of the intended father (or sperm donor). The resulting 3-5 day old embryos are then transferred to the surrogate who carries and gives birth to the child/children.

Surrogate mother is a woman who bears a child on behalf of another person or a couple, typically via artificial insemination or in vitro fertilization.

Gestational carrier is a woman who has a fertilized egg from another woman implanted in her womb, so as to bear a child on behalf of the other woman.

At ISC, we use gestational surrogacy. If this is a process that interests you, you can start your pre-qualification screening by completing our online form.